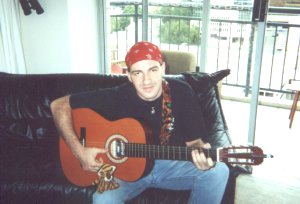 Welcome! This web page used to be dedicated to my Green Tortoise (August/2000) trip, but since I've had many more adventures and trips, I've decided to make this into my web page of photo albums. Enjoy! 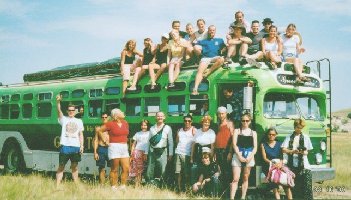 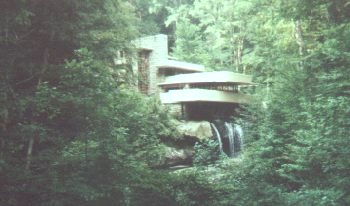 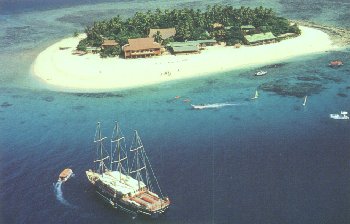 Beachcomber Island, Fiji - On my way to Australia - February 2001 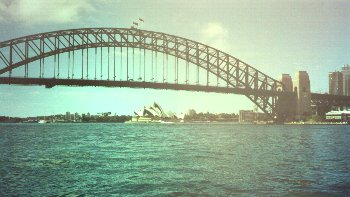 Life in Australia - Pictures of my place and my friends - 2001 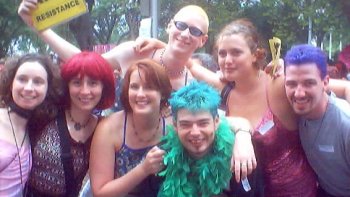 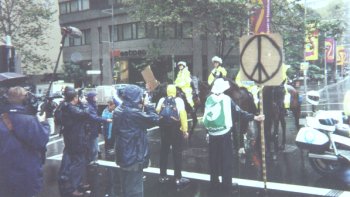 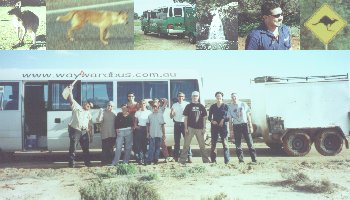 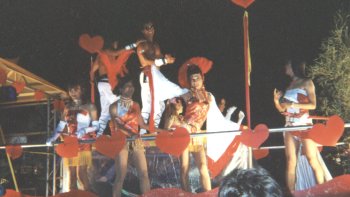